There are 1.2 million stroke survivors in the UK, according to the Stroke Association. In turn, this equates to over 100,000 strokes each year – one every five minutes.

It can be hard to watch a loved one experience the effects of a stroke and rehabilitation can be both lengthy and unpredictable. However, effective rehabilitation and care is key to ensuring the best possible quality of life. 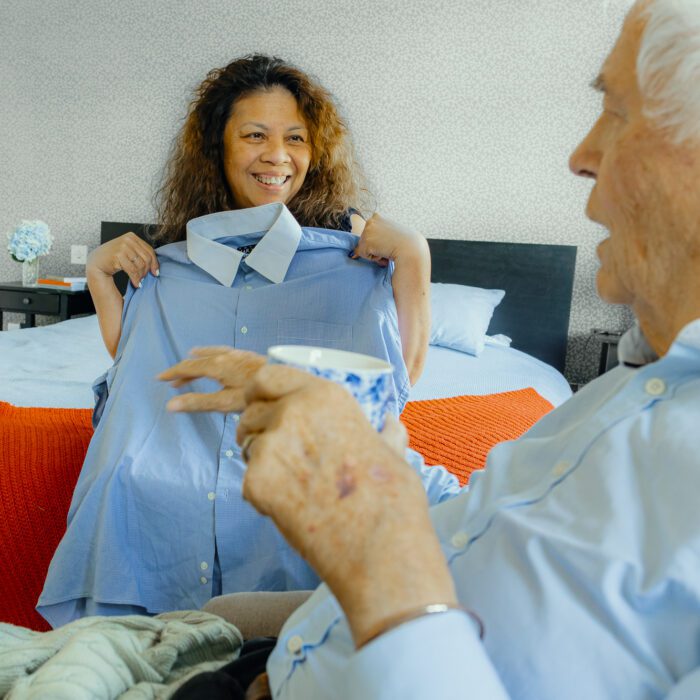 There are many ways in which you can support your loved one with the right stroke care. These include making changes to the home, daily exercises, encouraging independent movement and also considering the benefits of getting a live-in carer.

What is a stroke?

A stroke occurs when blood flow stops to a part of the brain or floods it. This starves the brain of oxygen – which is vital. The lack of oxygen and nutrients kills brains cells and can have a range of serious implications.

What are the symptoms of a stroke?

The two types of stroke occur when there’s an issue with the blood supply to the brain, usually caused by a blood clot or haemorrhage. The immediate symptoms are commonly described using the acronym “FAST”.

F – Face. A stroke can cause the face to droop on one side. The eye or mouth may drop, and it could become impossible to smile.

A – Arms. Another symptom is a weakness in the arms, particularly on one side. They may not be able to lift or hold their arm correctly.

S – Speech. The person’s speech may become slurred or difficult to understand. In some cases, they may not be able to talk at all.

T – Time. One of the most critical factors in combating a stroke is that treatment is delivered as quickly as possible. Call 999 as soon as you see any of these symptoms.

The NHS also lists the following as additional symptoms that could indicate a stroke:

Once at the hospital, your loved one will have a brain scan to establish the type and severity of their stroke.

What are the common types of stroke? 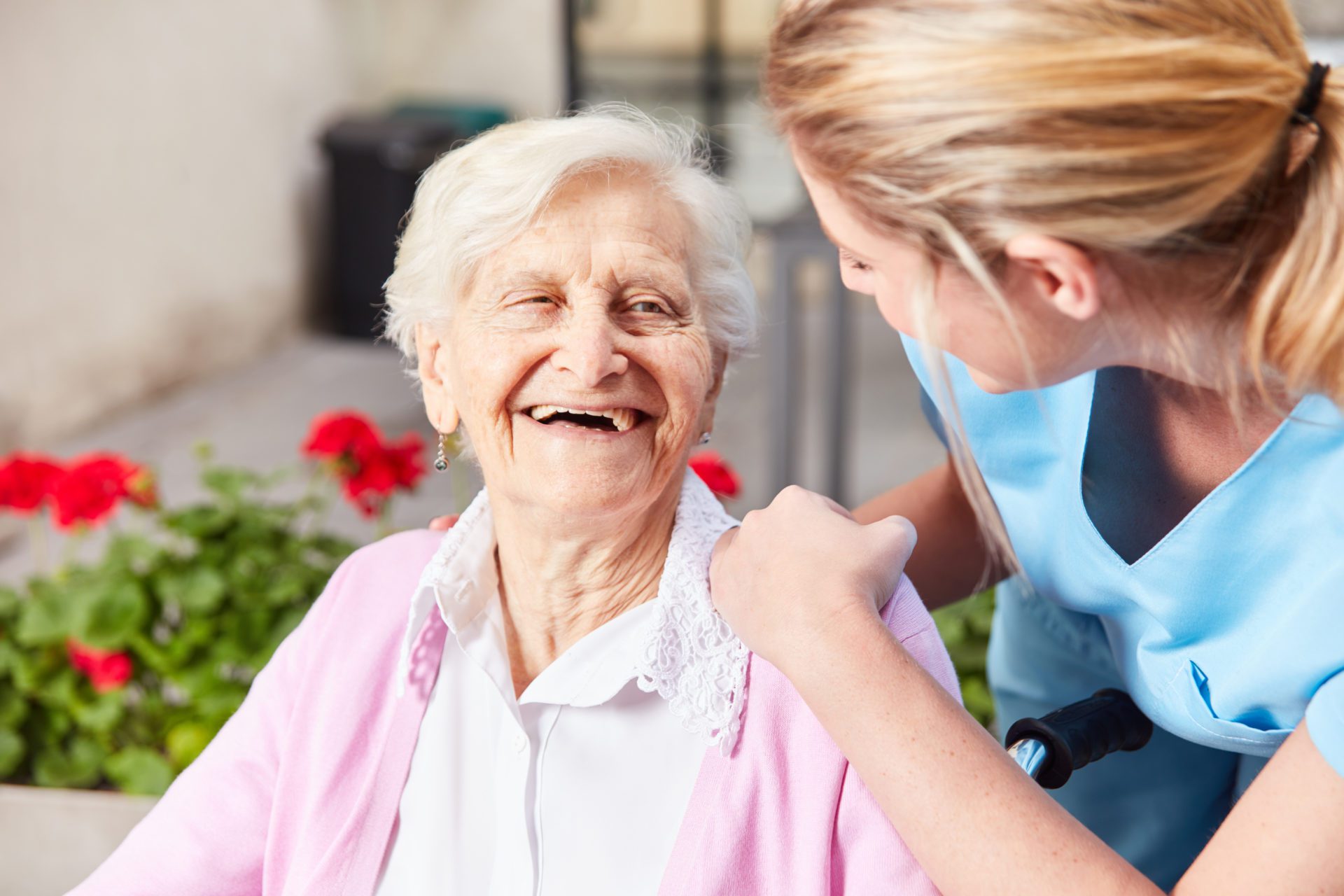 There are three types of stroke in total, two of these are more common. Ischaemic strokes and haemorrhagic strokes are the two most common types followed by a TIA (transient ischaemic attack) or ‘mini-stroke’.

Blood clots are the cause of this type of stroke. An ischaemic stroke generally happens when fatty deposits (plaques) block the arteries and prevent blood and oxygen from reaching the brain. The risk of ischaemic stroke increases as your loved one ages because arteries often become narrower over time. This type of stroke accounts for around 85 per cent of all strokes in the UK.

Other factors also increase the risk of ischaemic stroke, such as high blood pressure and high cholesterol. Obesity and diabetes can also have an impact, as well as the excessive consumption of alcohol.

Atrial fibrillation is a form of irregular heartbeat, causing blood clots in the heart. If these clots break up, they can travel to the brain and cause an ischaemic stroke.

A rarer form of stroke is a haemorrhagic stroke. This type of stroke occurs when a blood vessel bursts inside the brain. These burst blood vessels are usually caused by high blood pressure which can significantly weaken them until they fail.

High blood pressure, in turn, can be caused by a range of factors. Some of the most significant include excessive drinking and smoking, lack of exercise, obesity and stress. High blood pressure is not, however, the only cause of haemorrhagic strokes. This type of stroke can also happen due to abnormally shaped blood vessels and brain aneurysms.

Brain aneurysms occur when a weakened blood vessel expands like a balloon due to the pressure of the blood flowing through it. They are generally hard to detect unless they rupture, which then becomes a medical emergency.

However, most aneurysms do not burst, and many go undiagnosed, and any discovered may not necessarily need treatment.

A transient ischaemic attack (TIA) or “mini-stroke” results from a temporary disruption in the blood flow to the brain. Symptoms usually resolve within 24 hours or so, but a TIA is often a precursor to a full-blown stroke and should never be ignored.

What causes a stroke?

As we age, our arteries naturally narrow and harden. This can cause the supply of blood to the brain to be restricted and therefore a lack of oxygen, causing brain cells to die. This process can be exacerbated by lifestyle factors and some medical conditions, making it more likely that some people will experience a stroke.

However, it isn’t only elderly people who are at risk of a stroke. Anyone can suffer from a stroke, including children, although this is relatively uncommon. In general, stroke is thought of as a condition that affects mainly older people.

Certain factors make a person more at risk of either type of stroke. Some risk factors are unavoidable, meaning that it’s essential to be aware if someone is at an increased risk so you can pay more attention to potential symptoms.

The unavoidable factors that increase the risk of stroke include age, ethnicity, family history and medical history. Strokes are most common in people over the age of fifty-five, which is why stroke care can be considered an essential part of elderly care, just like dementia care.

People of African, Caribbean and South Asian descent are also more likely to experience a stroke. When a parent, grandparent or sibling has had a stroke, the risk of stroke increases. It also increases if you’ve experienced other conditions such as TIA, previous strokes, heart attacks, or an irregular heartbeat.

Other risks, such as high blood pressure and high cholesterol, can be reduced with a healthy diet and regular exercise, in addition to cutting back on smoking and alcohol use.

After stroke care can involve medication to destroy blood clots.

Other medicines can treat high cholesterol or high blood pressure, both of which are risk factors in the development of a stroke. In more severe cases, surgery may be required to remove a blood clot or reduce swelling in the brain.

Strokes can have a significant long-term impact. Sometimes, a person who has experienced a stroke will need short-term care while they relearn basic skills such as speech and movement. Some people will eventually regain their full independence, while others may need home care for the rest of their lives. 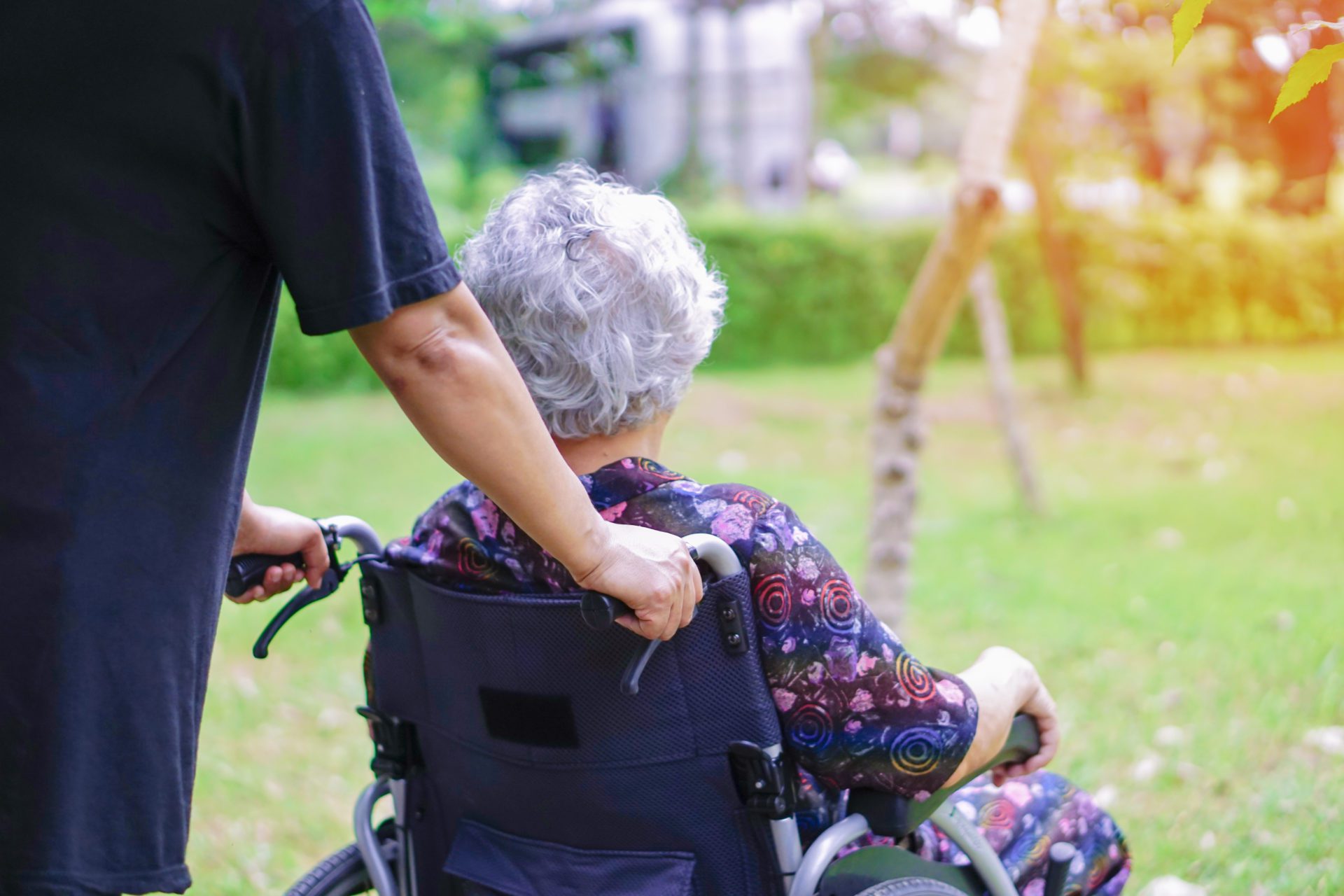 If your elderly loved one has suffered a stroke, then the chances are high that they will want to return to their own home as quickly as possible.

However, depending on which part of the brain was affected, they may have distressing symptoms to cope with for some time following their stroke, such as loss of speech or movement. Therefore it can be hard to know how to care for a stroke patient at home.

No two strokes are the same, and so there’s no ‘one size fits all’ solution when it comes to recovery.

Someone who has suffered a stroke is likely to have complex needs once they return home, which may be beyond the scope of family members. For example, your loved one may struggle with mobility and independence.

They may need help with sitting up, getting dressed, bathing, toileting and other aspects of personal grooming and hygiene. They may not be able to make themselves understood if their speech has been affected, and they may become easily confused.

How Elder can help

Whether a long-term or short-term care plan is needed, Elder can help provide post stroke care for the elderly at home.

For short-term care needs – your loved one may be entitled to intermediate care, provided by the NHS or convalescent care whilst they recover. Be vocal about your desire for live-in care, if that’s your preference.

In the long-term, a dedicated live-in carer could be an ideal solution. The carer will be knowledgeable in all aspects of post-stroke care and can support the recovery and rehabilitation teams.

Live-in care takes the pressure of care away from family members who may not have the knowledge and skills needed to provide round-the-clock support.

The carer can liaise with other therapists involved in your loved one’s treatment, such as physiotherapists and language therapists, ensuring that daily exercises are carried out and prompting them to take medications as prescribed.

Conditions we care for 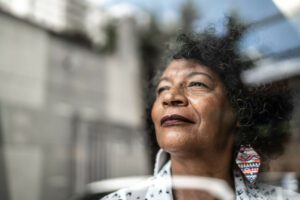 COPD care It’s estimated that around 3 million in the UK people may have Chronic Obstructive Pulmonary Disease (COPD). However, the majority of these will 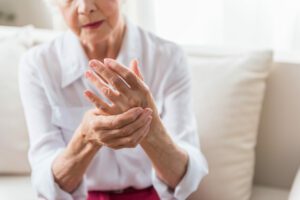 Arthritis care As one of the most common conditions to affect people in the UK, almost half of those over 65 are thought to experience 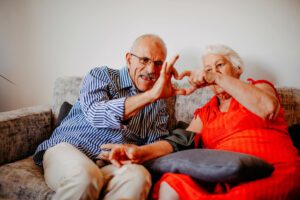 Diabetes Care Diabetes is a common condition that affects 9% of adults across the world and 6% of the UK population. While there are a