November Carer of the Month - Betty

Betty joined Elder in March 2018 and has continued to deliver excellent care ever since. She has provided 75 weeks of care through our platform and is currently on the silver tier of our loyalty programme. 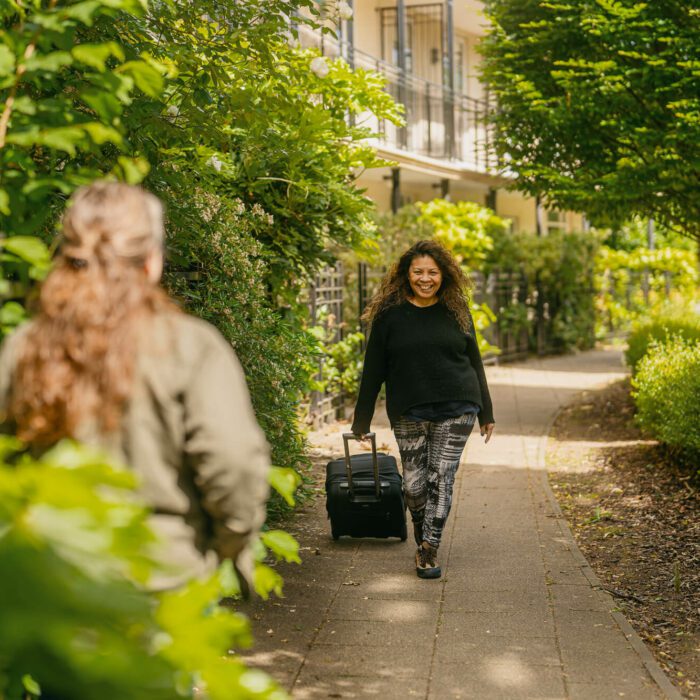 “On Saturday morning, I received an OOH call from Betty’s daughter, Betty’s son had died, and her daughter couldn’t get a hold of her mother to pass on the sad news. I tried to get a hold of Betty but also couldn’t reach her. I eventually spoke to her on Sunday morning just before 9 am, and she was, of course, devastated.

She currently cares for 2 CRs, a husband and wife. She said even after such sad news, she had managed to pull herself together for the CRs and get their breakfast sorted. We managed to find a replacement carer who would come at 1 pm. Betty stayed until 1 pm looking after the CRs because they couldn’t be left alone, despite just discovering her son had died suddenly. Her duty to the CRs and their well-being took over, and she stayed professional despite the serious situation in her personal life. I think she at least deserves carer of the month for that.”

On behalf of everyone at Elder HQ, congratulations, and thank you for your hard work!

Meet some previous carers of the month 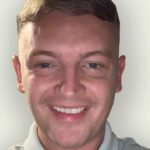 May carer of the month – Kieran 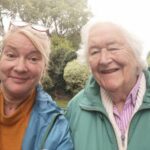 March: Carer of the month – Denise 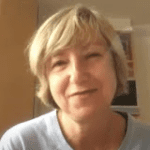 February: Carer of the month – Anna 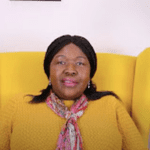 November: Carer of the month – Margaret 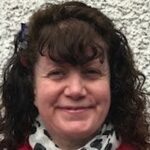 October: Carer of the month – Melissa 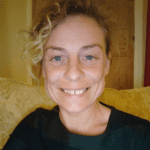 September: Carer of the month – Jessica