We talked to Heléna Herklots, Older People’s Commissioner for Wales about her vision and aims for her tenure and why she feels Wales can become the “best place in the world to grow older”. 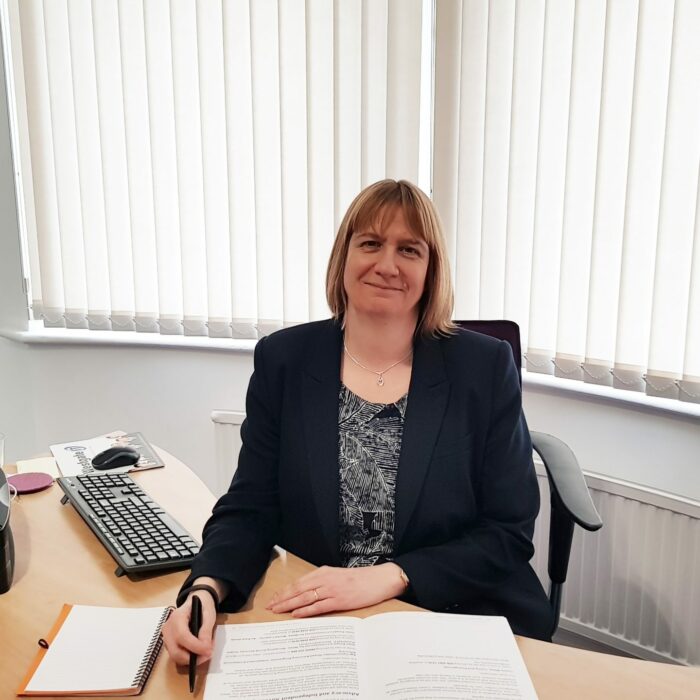 Formerly chief executive of the charity Carers UK, Heléna Herklots took up the role of Older People’s Commissioner for Wales in 2018. She is the third Commissioner for Wales, a ground-breaking role that was established in 2008 to serve as an independent voice and champion for older people – and along with Northern Ireland one of only two in the UK.

You have had a long and varied career in the older age space, what drew you to working in this area?

When I was 18 I took a year off before going to university and signed up with Community Service Volunteers, which is now called Volunteering Matters. The organisation sets up volunteer placements from six months to a year, and mine happened to be in a care home.

Working in a care home at that young age made a huge impact on me, and it gave me an idea of some of the challenges older people face. I had conversations with residents about how they felt about moving into a home and with families about the struggles and the guilt they were dealing with. I also had my first experience of getting to know people who then died.

I was dealing with big issues here and that planted a seed in me. Although I didn’t really think at that point that this would be what I would go on to do in life, the determination to want to do something to make improvements for older people started there.

I just got the sense that these were people that society seemed to be ignoring and that we ought to do better. I felt that we should be providing better care for older people – and that drive has never dimmed.

What is key to your strategy as Older People’s Commissioner for Wales?

One of the areas I have been talking about in my first few weeks in this role is the issue of ageism and age discrimination. This is something that sadly hasn’t shifted as much as I would have wanted over the course of my career and we are still living in an ageist society.

Ageism is at the root of many of the difficulties older people continue to face – we, as a society, tend to judge people according to their age and make assumptions. That then follows through in terms of policy and prioritising.

Within my role, I also want to celebrate the fact we are an ageing society, because, actually it’s a success that we are living longer. This negative narrative we have in society about the “burden of an ageing population” and “demographic time bombs” is incredibly disrespectful and suggests somehow it’s wrong that we’re living longer.

"In 2006, Wales led the world when it established the role of the Older People’s Commissioner. I think we can lead the world again in making it the best place to grow older."

If we look back over 30 years there has been a huge demographic shift, which we have dealt with – although arguably not as well as we should have done. But we’re approaching another shift now and we have to understand that it will require a different way of living, both on an individual level and a societal one.

My frustration is that we know much more these days about how things should be done, but that isn’t yet happening consistently. There are still older people who are not getting the standard of care and health support that is needed.

Are the voices and needs of older people being amplified more now, and is society more willing to listen?

There has been progress, and at various points governments have also taken initiative on that with consultative forums specifically for older people and other sorts of mechanisms to ensure older people’s voices are heard. The academic community has also helped in terms of researching directly with older people and there have also been some individual age champions and well known people in the media who’ve talked about growing older.

We still need to do more though, and in particular we need to be really careful about listening to older people whose voices we perhaps aren’t hearing as much – those who live on their own, who don’t have families, who are isolated or struggling and who wouldn’t go along to older people’s groups, for example.

Certainly, one of the things I want to do in my four-year term of office is to make sure I have a focus on those who are most vulnerable and who feel they aren’t being heard. As Commissioner my job is to be in their corner and to advocate for them if that’s what is needed – as well as speaking up for the whole older population and reflecting the views and diversity within that group.

"[Ageism and age discrimination] is at the root of many of the difficulties older people continue to face – we, as a society, tend to judge people according to their age and make assumptions. That then follows through in terms of policy and prioritising."

You have said that your ambition is to make Wales “the best place in the world to grow older” – what does that mean to you and what does that look like?

It is easy – and not just here in Wales, but elsewhere – for people to fall into the popular narrative that it’s all very difficult and there are many problems associated with an ageing population and particularly at a time of austerity when there have been extensive cuts.

In 2006, Wales led the world when it set out ground-breaking and ambitious legislation to establish the role of the Older People’s Commissioner for Wales. Coming into the role, I have said I think we can lead the world again and we need to have that vision. Seeing the fantastic work that is happening here in Wales, we have enough building blocks to become the best place in the world to become older.

I am currently fleshing out what that means through conversations with older people themselves. I have been asking them, “what does that mean to you?” and “what does that look like?” What is coming up a lot is that the issues are around quality of life, how society views us as we get older and challenging issues around ageism and age discrimination. It’s also about recognising what older people contribute to our society.

What, for you, is the biggest issue facing older people today?

Ageism and age discrimination. Ageism is attitudinal and it is one of the most difficult issues to deal with as it is so embedded. We must highlight and challenge this, and look at how that flows through in terms of policies, practices and priorities.

The reason it is the biggest issue, for me, is because it is at the root of many of the issues that older people face. If you feel as an older person that you are not valued and that society doesn’t really care about you it makes having a good older age much more difficult. You can also run the risk of internalising those messages – if everything around you is saying you’re not really worth very much as you get older.

How important is it to have dedicated older age champions to drive positive change?

Certainly in terms of the Commissioner’s work, I think it’s very important and I have to pay tribute to my predecessors, Ruth and Sarah, for setting up and establishing the role.

I have seen the way that people value the Commissioner’s role. The older people that I meet see me as their champion; someone who will listen, understand and stand alongside them – and then act.

I think that’s powerful at a time when it can be difficult to find out who will represent you as an older person and who will take on the issues that are important to you. And as it is an independent role it means having the ability to hold the Welsh Government and other public bodies to account, which gives it a real strength. 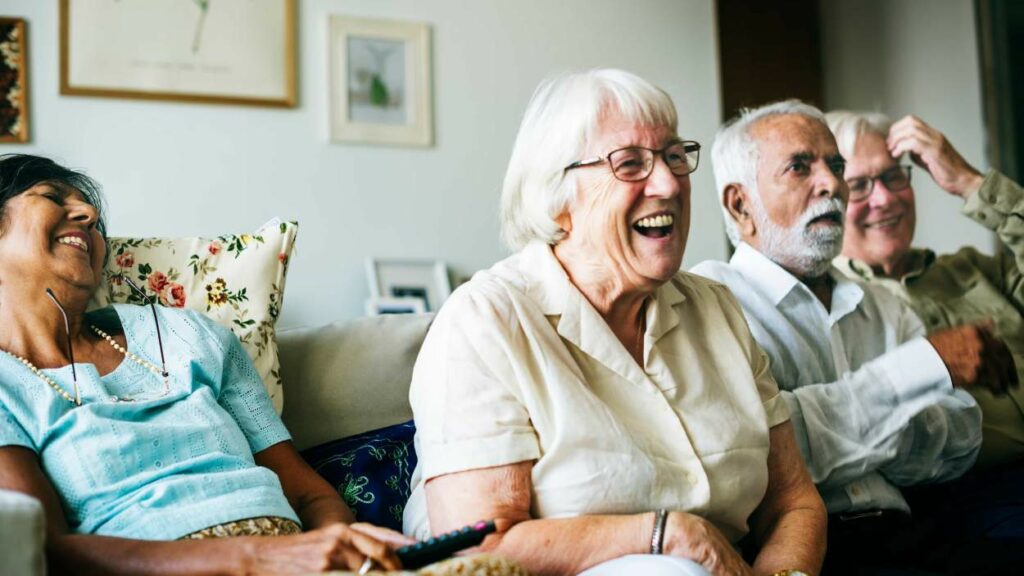 Generally, I think there is a place in wider government for people to take on a role of being an older people’s champion. However, there is always a risk if you make a “Minister for Older People” that everything gets funnelled through that.

For me, progress is more about making sure that every government department understands the importance of our ageing society and is thinking about its role in meeting those challenges.

Find out more information about how to care for your loved one in their own home here.