October: Carer of the Month – Matilda

The Carer of the Month for October is Matilda. She’s shown complete dedication to her client, who she’s supported through tough times – helping them with a challenging mental health situation. Her constant humanity and interest in others is a reminder that the best care comes from the connection of people. 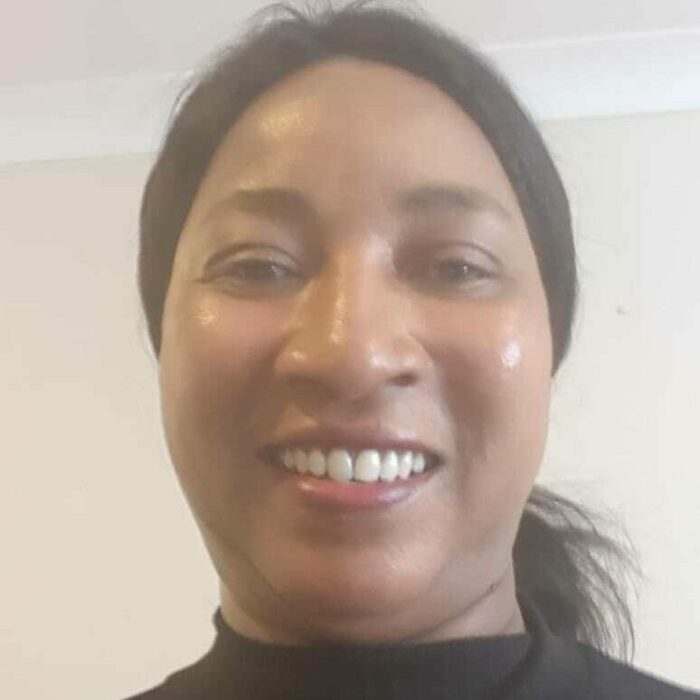 We received several heartwarming nominations, but one really stood out to us – and that was for Matilda Kimani. Matilda joined Elder this past June, and has gone above and beyond to help her client regain independence.

Originally, she was expecting to be on the placement for just two weeks but knew, in reality, that it could be a bit longer. Fast forward to now… she’s been there for three months.

This is a particularly difficult placement and requires a lot of emotional sensitivity. We believe Matilda embodies what it means to be a superstar carer. Alice, one of our frontline team members and the person who nominated her has built up a great relationship:

Every call I have with her is like chatting to a friend… she even asks how I am during our calls, showing that her caring nature extends to everyone and anyone.

“She’s been an absolute joy to work with. She’s currently at a placement where the client needed a carer because he’d been in hospital for mental health reasons. Originally, Matilda was expecting to be there for two weeks, but knew that it could be longer. She’s now almost been there for three months.

“This is a particularly difficult placement and requires a lot of emotional sensitivity. She’s been a rock for the client for the past few months and they’ve built a really strong friendship. There have been some very rocky moments but she’s taken them all in her stride.

“Every call I have with her is like chatting to a friend, and she will fill me in on the challenges they have overcome since we last spoke. She’s very proactive and manages whatever is thrown at her. She even makes time to ask how I’m during our calls, showing that her caring nature extends to everyone and anyone.

“There are now discussions of the client returning to his job and moving on from needing care. While it’s sad that we may lose him as a customer, it’s a testament to how fantastic Matilda has been!”

Our standards – what you can expect from care with us.

Elder Standards – what you can expect Arranging live-in care for a loved one is a big decision. It’s important

About us We’re the UK’s leading live-in care specialists, providing the alternative to the care home What we do Stories

Customer reviews Find out what live-in care is like from families who have arranged it themselves. Read their stories below….

Every family we help is unique. For each, there are different triggers that finally motivate them to give us a call. Here are some of their stories: 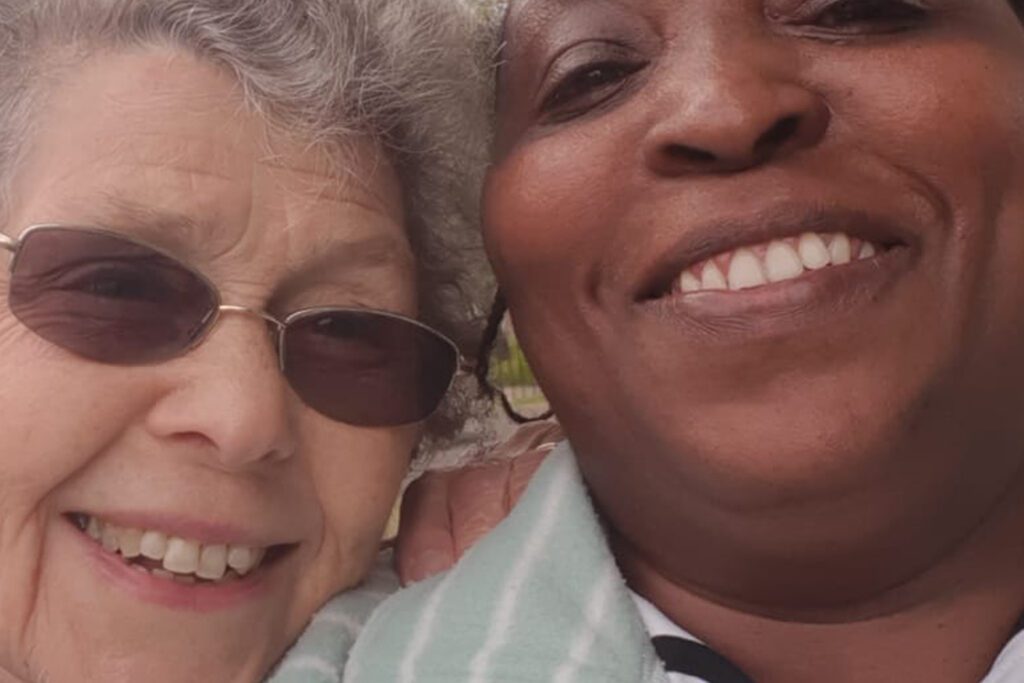 Joanne’s story – care that keeps Mum in her dancing shoes Joanne and her mum, Patricia, have been with Elder since 2017. Patricia has mild dementia, but that doesn’t stop…