Around 1-2% of the UK population is living with Autism. Yet, there is still a lot to learn about autism in adults, especially those over 60. 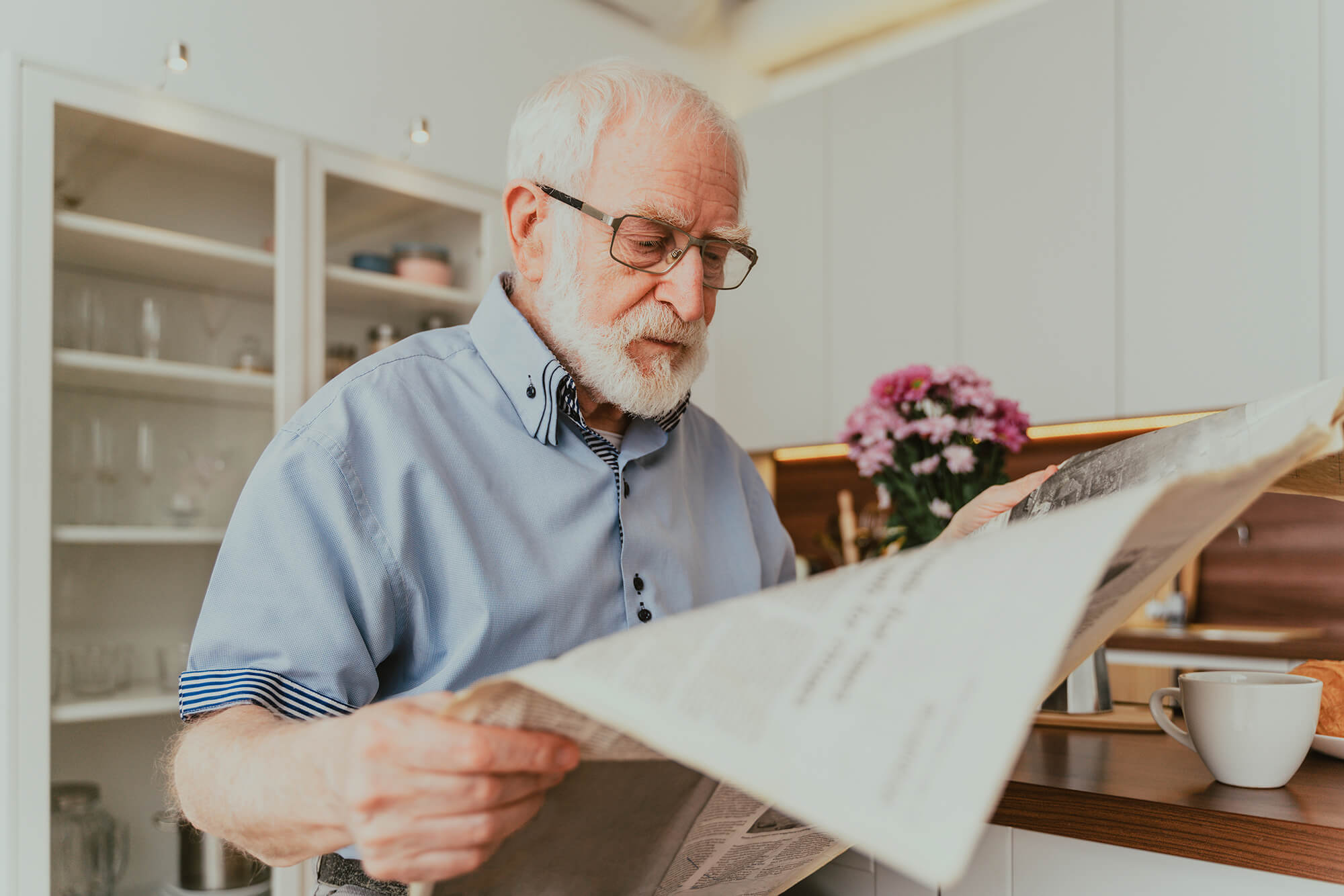 Autism is a life-long neurological condition. It affects how people interact with the world around them.
Most commonly, autism can influence how people communicate, form relationships, and behave. Yet, each person’s experience will vary a lot. Some may only experience very mild signs. Others, will have more severe symptoms that have a greater impact on their daily life.

Autism was identified in the 1940s, but wasn’t widely recognised until the 1970s. This means some older autistic adults may have never have received a diagnosis. It’s also why we still don’t know much about the autism experience in later life.

What are the signs of an autism spectrum disorder?

A child or young adult is likely to avoid eye contact, take things literally, or become very upset in certain situations. Yet, autism in older adults doesn’t aways work this way. It can also be a very different experience for men and women.

Some of the most common autism traits in older adults include:

Autism symptoms can be more subdued in women, and may not fit what we think of as autistic behaviour. This can lead to some cases of autism evading healthcare professionals. In some cases, it may even mean misdiagnosing autism as a mental health issue.

According to The National Autistic Society, there are some theories to explain this. The first, is ‘Female autism phenotype’. This theory looks at the autistic characteristics that are usually unique to women. these include:

It’s because of these more ’emotional’ traits that autistic women may be mistaken for being shy, too sensitive, or dealing with past trauma.

Meanwhile, the ability to mask some behaviours could explain why autistic women may be misdiagnosed with things like borderline personality disorder

Another theory prominent throughout autism research is ‘extreme male brain theory’. This theory suggests that an autistic person – regardless of gender sees and interacts with the world through a male lens.

Put simply, it ‘plots’ human behaviour. Behaviour led by empathy are seen as female, while more systematic behaviour – understanding and finding comfort in patterns, is seen as male.

Some argue that this approach is outdated, simplistic, and built on stereotypes. Overall, this may impact our understanding of autism in women. 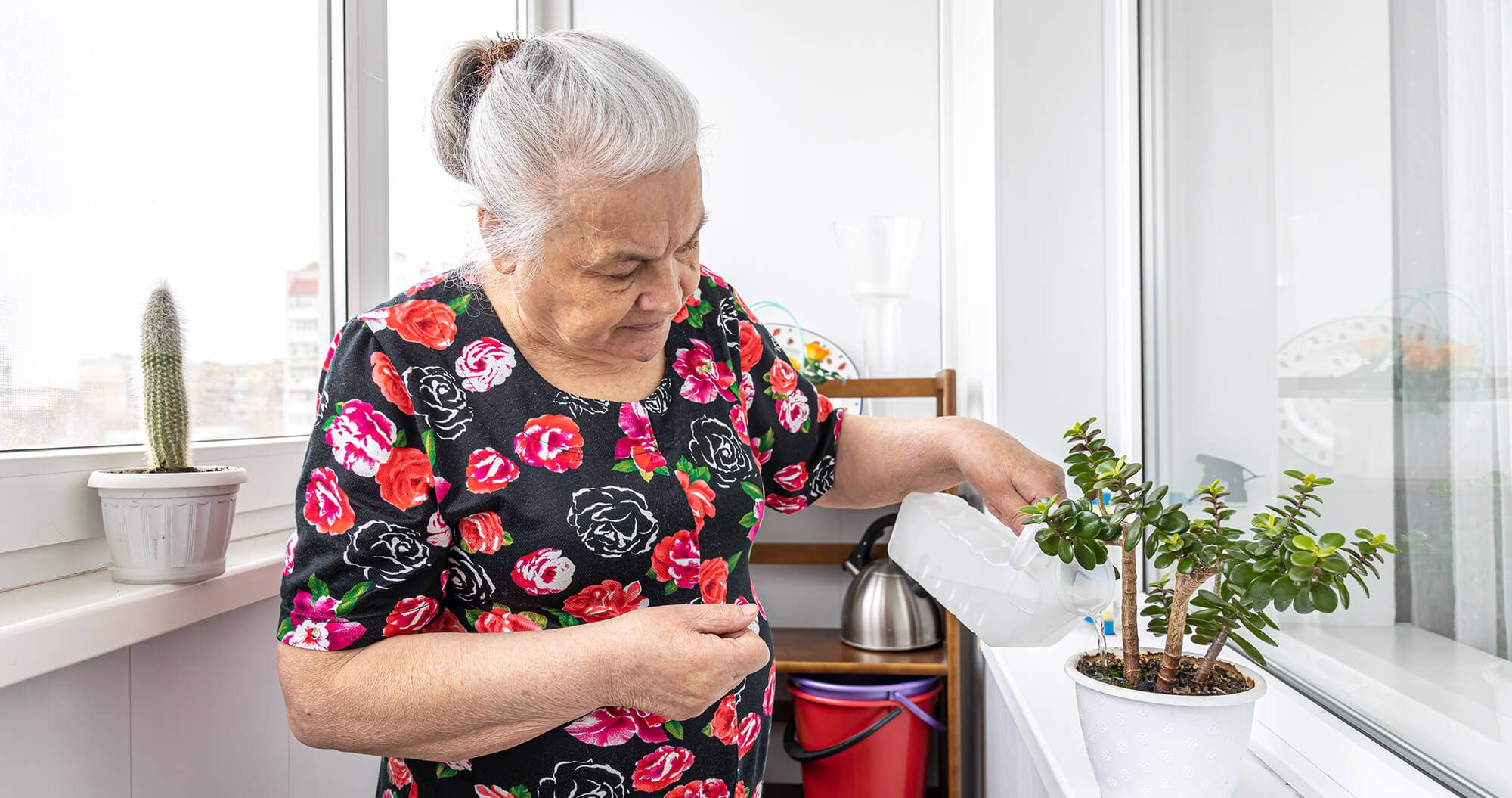 Experts are confident autism itself doesn’t get worse with age. But there is still a lot we don’t know about the experiences of older autistic people.

It’s only now that those who were first diagnosed back in the 40s and 50s are reaching later life, and taking part in groundbreaking studies.

Studies in America have found links between autism and an increased risk of diabetes, depression, or heart disease in later life. These risks is likely to be due to common autistic traits such as liking very particular foods, or feeling isolated or lonely.

Here in the UK, researchers at Goldsmith’s University recently published a study into ageing adults and autism, to see if autistic traits change over time . They found that people who received a later formal diagnosis often experienced more autistic traits than those diagnosed in childhood. They were however, able to compensate for this with higher cognitive abilities – suggesting that they had developed ways of coping and overcoming their more difficult autistic traits throughout their life.

Undiagnosed autism in the elderly

It can also be difficult to diagnose ASD in an older person because certain symptoms can mirror other age related conditions.

Conditions that impact how the brain functions, such as dementia may mask certain autistic traits.

Being less mobile, and a shrinking social circle can also impact an older person’s social communication skills – which again could mask underlying autism.

Older people can also be more susceptible to certain mental health problems, particularly loneliness and depression. This can have a knock on effect self-esteem and behaviour, and cause people to avoid social situations.

How to get an ASD diagnosis

If you think you or a loved one is showing signs of autism in old age the first step is to talk to a health professional. This could be your GP or district or visiting nurse. Be sure to explain the things you’re experiencing. You may find it easier to write these down beforehand. It may also help to have someone close to you there to share any signs they’ve noticed too.

Your GP will then be able to refer you to an autism assessment specialist.

Your assessment will usually take place over a few different appointments. You’ll most likely need to complete a questionnaire about yourself and things or situations you find difficult too.

An assessment team may ask to speak to your friends and family. They’ll want to find out about your younger years, and may ask your GP for your medical history.

The team’s findings will be shared with you, and confirm if you meet the criteria for an autism spectrum diagnosis. If you do, be sure to ask your assessment team about the next steps. If there is anything you don’t understand in the findings, don’t be afraid to ask the team to explain more.

A diagnosis of Autism won’t automatically qualify you for social care funding. However, it could help you get some support from your local authority or the NHS, if your symptoms make day to day life difficult. 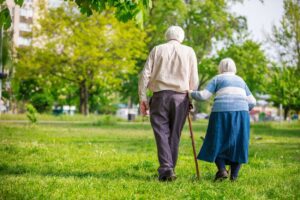 Getting Out and About in Later Life 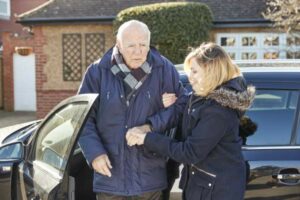 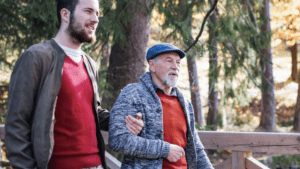 Living with Dementia: Your Essential Guide