Early-stage Alzheimer’s symptoms – what are they?

Understand the first of the stages of Alzheimer’s disease

In the early stages, when Alzheimer’s is just starting to take hold, the impact on someone’s ability to live an independent life is minimal.

It’s unlikely you’ll need to arrange Alzheimer’s care for someone. However, it’s essential to start consulting with your loved one on their care preference. It’s likely care will become an issue in the near future.

What are the symptoms of Alzheimer’s disease? Here are some early stage Alzheimer’s symptoms to look out for. Getting an early diagnosis is essential to live well with dementia. If you recognise a few of these symptoms, it might be time to see your GP. 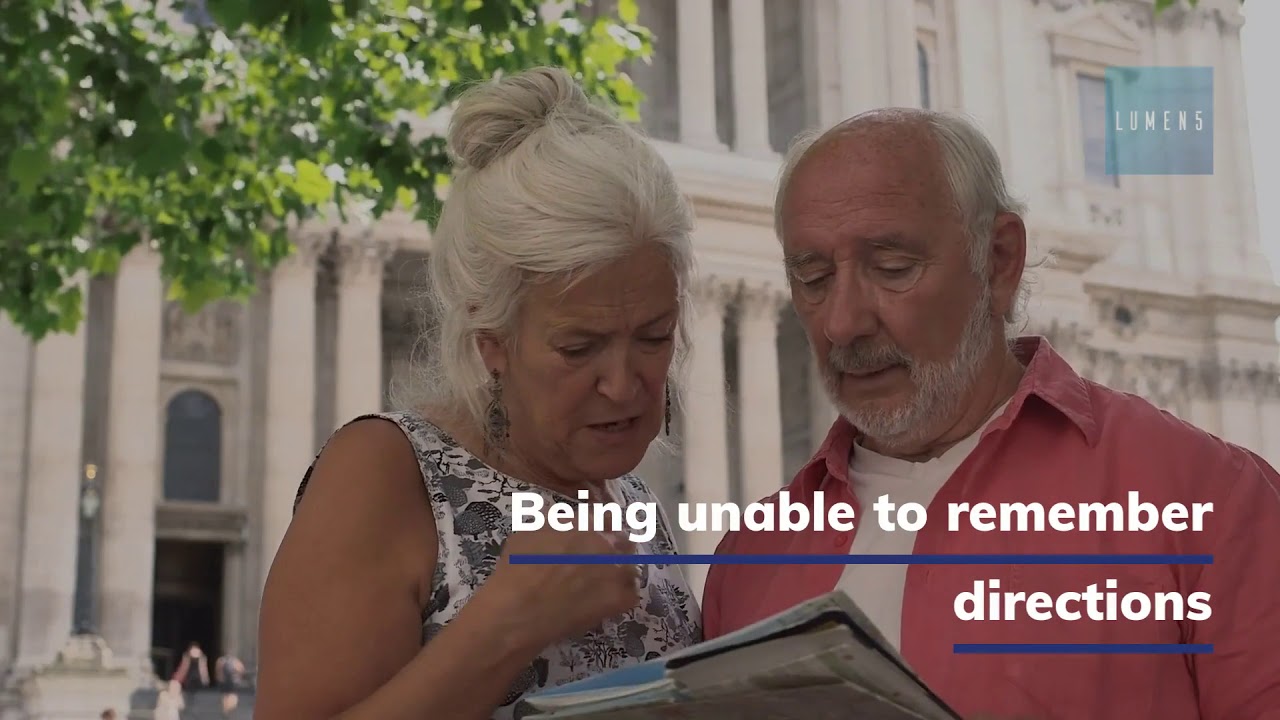 What happens in the early stages of Alzheimer’s disease?

During early-stage Alzheimer’s, it’s very likely the person living with dementia will be able to continue going to work, driving as normal and keeping up with their usual diary commitments.

However, as the disease progresses, things are likely to get more difficult for a person with Alzheimer’s and wider family members. It’s likely memory loss, memory problems and memory lapses become more acute.

Your loved one may lose the ability to engage properly in social activities. You may see increasingly poor judgment. They may start to lose track of conversations.

Ultimately, people with Alzheimer’s disease have an increased risk of being left alone. But, at this stage of the disease, they’re likely to be able to live largely independent lives. That will likely change as symptoms progress to the middle stage.

Even though it’s a progressive disease, catching it early can make a big difference in terms of living well with the condition and planning ahead.

Clearly, that doesn’t mean there will not be recognisable symptoms. The obvious warning signs are usually things such as the following:

– Forgetting the correct word in a sentence

– Not being able to remember someone’s name

– Losing items, such as keys and phone

– Being unable to remember directions

Symptoms of Alzheimer’s at the early-stage

While the warning signs are the first manifestations of the condition, these can develop over time and have been broadly categorised by the Alzheimer’s Society under the following:

Someone with Alzheimer’s may find an inability or trouble with gaining an understanding of what someone else is saying.

This can lead to difficultly properly understanding conversation. Problems with language can make it more difficult to cope at work. It can make communication more difficult, causing vocabulary to be harder to recall.

Here are some tell-tale signs of Alzheimer’s-related language issues:

– Struggling to find the right word to describe an object.

– Repetition of things they have just said

– A long pause, as they’re unable to engage in conversation.

Some signs that someone is struggling to relate to the world around them:

– Bumping into the frame of the door, even at home or getting into a car

– Finding it difficult to cross a road, not being able to judge vehicles

Inability or trouble to properly make decisions and focus on seeing a task through its multiple stages to its completion. This can make daily tasks, such as cooking, more taxing.

Here are a few practical examples of concentration difficulties that could indicate Alzheimer’s:

– Struggling to remember, or missing out a stage of a recipe that they’ve undertaken many times before.

– Stopping tasks halfway through because they start focusing on something else.

– Skipping between many different subjects and struggling to engage properly in a conversation.

Your GP will also be able to give you practical advice on the various treatments available and any preparations you need to put in place.

Inability or trouble understanding what time of day, or day of the week, it is. This can make someone less reliable, which can be frustrating. This is can impair mobility, making elderly care a big consideration.

This could become apparent once you recognise that someone is:

– Not turning up to a regular appointment, social event, or club.

– Missing birthdays, anniversaries of those closest to them.

– Finding it difficult to understand what time of day it is.

Along with cognitive function, someone who is living with early-stage Alzheimer’s is likely to suffer mood swings, anxiety and depression.

All of these mental health conditions carry a range of symptoms, but you might find your loved one:

– Suddenly bursts into tears despite no obvious reason to trigger it.

– Becomes irrationally fearful of things that used to be comfortable.

Call us to arrange Alzheimer’s care:

As soon as you suspect your loved one has Alzheimer’s disease, it’s essential to arrange an appointment with your GP as soon as possible. This can help you get a dementia diagnosis.

Even though it’s a progressive disease, catching it early can make a big difference in terms of living well with the condition and planning ahead.

Importantly, your GP will also be able to give you practical advice on the various treatments available and any preparations you need to put in place.

If you’re starting to explore care options, it’s worth checking whether live-in care is a suitable solution for your family.

GET CARE AT HOME