All of us forget things from time to time, and this is perfectly normal. Many elderly people worry that misplacing items such as keys, or spectacles, could be early signs of dementia, but these are perfectly normal occurrences and are often no cause for alarm.

There are four main types of dementia that cause similar symptoms which become progressively worse over time, making it difficult to diagnose, in the early stages, what type they’re suffering from, or whether they’re just experiencing forgetfulness that affects us all.

The type of condition that your loved one is diagnosed with is likely to affect the speed with which the disease progresses, and they type of dementia care that they’ll require. However, other factors also come into play, such as the overall health of the person affected, diet and activity levels.

This means that no two people will experience the same symptoms, or follow the same progression of the disease. It is also possible to develop two or more separate conditions which cause dementia symptoms, making it harder to track the progress of each.

Alzheimer’s disease is one of the well-known forms of dementia. The onset is usually very slow, making it difficult to determine whether or not your loved one has a problem, at least in the early stages.

Sufferers usually experience difficulties in remembering names or recalling recent events. They may ask the same question repeatedly and struggle to find the correct words to use. Some Alzheimer’s patients find it difficult to cope with financial transactions, and many of them find it hard to plan or organise tasks.

If you notice that your loved one is experiencing bouts of confusion, or is experiencing changes in their mood or personality, such as depression, for example, then it could be helpful to arrange for medical checks to test whether he or she is in the early stages of Alzheimer’s disease. The sooner the condition is diagnosed, the sooner some form of treatment can commence to slow the progression of the disease 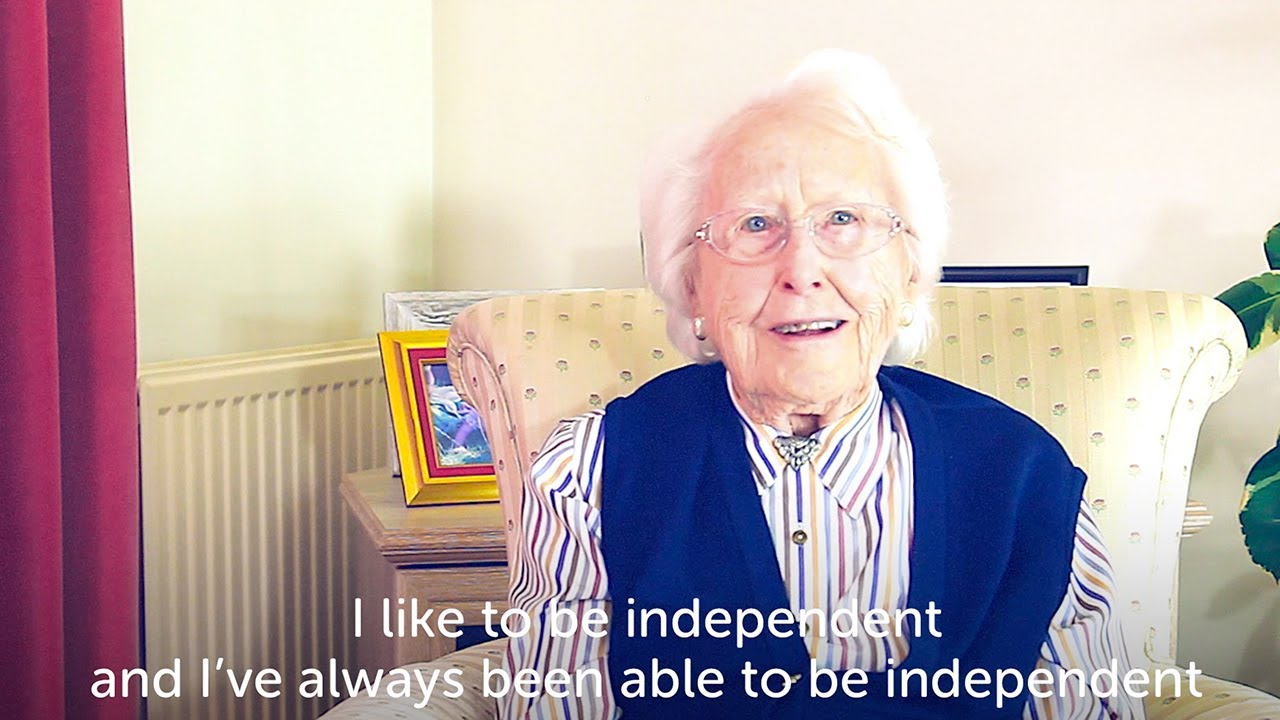 Vascular dementia is the second most common form of dementia seen in the UK. Many of the symptoms are similar to Alzheimer’s, such as disorientation, memory loss and difficulty communicating, but other symptoms will also be present, depending on the area of the brain that is affected.

Many sufferers have trouble processing new information, and struggle with reasoning and paying attention. They may experience bouts of apathy or become more emotional than usual.

Look out for changes in the way your loved one walks and moves, as this could be an indication that something is wrong. Frequent bladder problems are another indicator that your loved one may be experiencing vascular dementia.

The speed with which vascular dementia progresses varies for each sufferer, but symptoms worsen over time until the sufferer needs assistance with every aspect of daily life, including dressing, eating, bathing and toileting. The onset of the condition tends to be slow, becoming worse over a period of years, but sometimes it can come on quickly, following a stroke, for example.

Dementia with lewy bodies, also known as DLB, is responsible for many of the most common dementia symptoms, such as problems with spatial awareness, and memory loss. If your loved one develops this form of dementia, you may see a change in their alertness, along with symptoms more commonly associated with Parkinson’s Disease, such as tremors, muscle stiffness and slower movements than usual.

Some sufferers experience disturbances with their sleep patterns, and even visual hallucinations, while another symptom is a tendency to faint, leading to potential falls. DLB usually progresses slowly, but eventually, sufferers will require help and assistance with daily tasks such as dressing, eating and bathing.

Commonly known as FTD, frontotemporal dementia causes symptoms associated with the particular area of the brain which is affected. Some sufferers will experience problems relating to social behaviour, while others may struggle with processing language or facts.

You may see changes in your loved one’s personality, such as an inability to behave appropriately, for example, or your loved one may lose interest in personal hygiene. Muscles may also be affected, leading to unexpected twitches and muscle spasms, or even difficulty with swallowing.

As with all types of dementia, symptoms gradually worsen over time, meaning that sufferers are likely to need help with basic tasks eventually.

Since dementia is a progressive disease, it’s important to establish a plan of action while your loved one can express his or her wishes. Many sufferers prefer a care at home option over a nursing or care home, so looking into live-in care options at an early stage of the disease helps the whole family to prepare for what is ahead.

Live-in carers can begin work at an early stage of the illness, providing companion care initially, then progressing to providing more in-depth dementia care in the later stages of the disease.

There are four main types of dementia that cause similar symptoms which become progressively worse over time, making it difficult to determine, in the early stages, what type they’re suffering from or whether they’re just experiencing forgetfulness that affects us all.

Dementia in its mid-to-late stages and Alzheimer’s can present a whole spectrum of behaviours. It can make people feel lost, confused, anxious and frustrated, which can result in physical manifestations of these feelings, as well as angry outbursts and suspicious behaviour.

Dementia Care: What is Sundowning?

Sundowning is a distressing symptom that affects people in mid- to late-stage Alzheimer’s and other forms of dementia. Also known by the term ‘late-day confusion’, it refers to the agitation and confusion often experienced by those with dementia towards the end of the day – hence the term ‘sundowning’.

Dementia: How to Care for Ageing Parents

With an increasingly ageing population, many of us will have to face questions regarding the care of our parents at some point. For those who have a loved one with a diagnosis of dementia, the care considerations are far more complex.

Dementia Live-in Care: How to Choose a Provider

There are many things to consider when deciding on a live-in care provider for your loved one. The right support can help those with dementia to continue to live their lives as independently as possible. There are various details that you will want to check before selecting a provider so that you can find the best possible option for your family member.

People with dementia experience many problems, both with memory and with cognition. Alzheimer’s disease is the commonest form of dementia, but there are other types including vascular dementia and dementia with Lewy bodies. People with Parkinson’s disease can also develop dementia. Whatever your loved one’s specific diagnosis, if they are living with this condition, they are almost certain to need care and support as it progresses.