Myths and facts about Parkinson’s disease

For those living with Parkinson’s, separating the myths from the facts can be a big challenge. So, from causes to treatment to quality of life, we’ve answered some of your common questions. 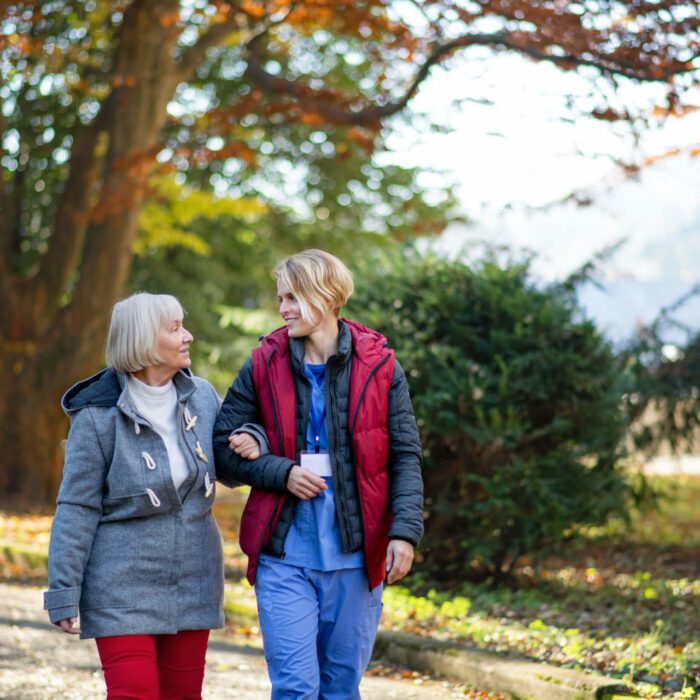 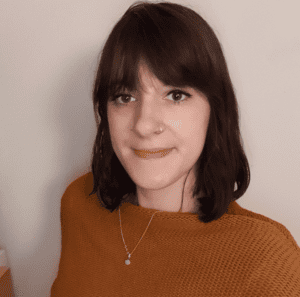 Every hour, at least two people are diagnosed with Parkinson’s in the UK – however there’s still a lot that people don’t know about the disease. We’ve separated the fact from the fiction.

Myths and facts about the diagnosis of Parkinson’s

Experiencing tremors can be upsetting. However, there’s a difference between tremors and Parkinson’s disease. Parkinson’s symptoms are also likely to include balance problems, slowness of movement, and problems with memory.

Developing a tremor doesn’t always point to a Parkinson’s diagnosis. The most common condition to cause shaking of the hands and arms is ‘essential tremor’ but it is not linked to Parkinson’s. Symptoms can get worse over time but are manageable.

Parkinson’s develops when the brain cells that produce the chemical dopamine begin to die. Exactly why these cells die is unclear, but it’s believed age, genetics, and environmental factors can play a part.

Some people worry conditions like coeliac disease and epilepsy can cause Parkinson’s disease. However, researchers are yet to find proof of this.

Fact: Other conditions can be mistaken for Parkinson’s

Lyme disease is a common condition that people may mistake for Parkinson’s. Caused by bacteria spread by ticks, it carries a huge range of symptoms including memory loss and shaking. With the right course of treatment these symptoms will usually be temporary.

There are other progressive conditions such as Dementia with Lewy Bodies and Parkinsonism that share very similar symptoms too, but don’t worry, thanks to new diagnostic information a mistaken diagnosis is unlikely.

Remember, if you’re worried about tremors or memory loss, it’s important to speak to your GP as soon as you can to ensure you get the right diagnosis and treatment.

Do you know the early signs of Parkinson’s?

The onset of Parkinson’s usually happens over the age of 60, however cases have been reported between the ages of 30 and 40 too.

While changing motor skills and tremors are widely recognised as early warning signs, there are a range of lesser known symptoms that my indicate Parkinson’s too. These can include:

You may experience these symptoms for a variety of reasons – they won’t always be caused by Parkinson’s disease. Your GP will be able to offer the right support if you’re worried about any of the above.

Myths and facts about living with Parkinson’s

Yes, doing at least 2.5 hours of exercise a week can slow the progression of Parkinson’s disease symptoms.

Those living with Parkinson’s should choose exercises which are safe, easy to stick with and, most importantly, enjoyable. Walking, dancing, and light aerobics are popular and can help increase balance and agility. 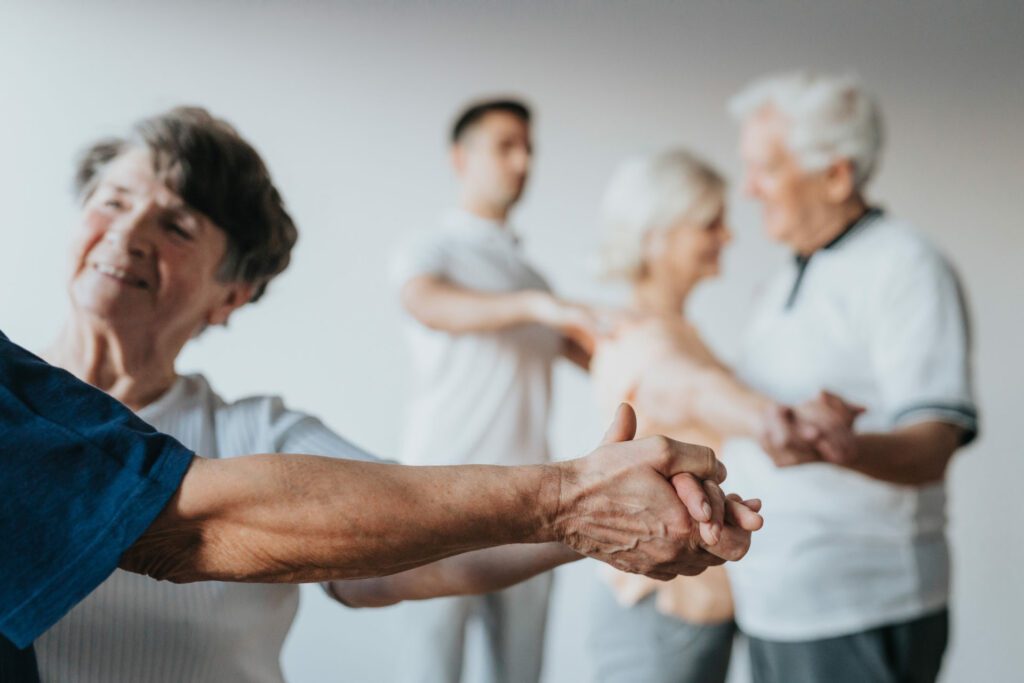 Parkinson’s can be a lonely experience. Whether with family, friends, or a local group, exercise is a great way to stay social and can boost your mood too.

All exercise is good for you, however certain activities are better suited to the different stages of Parkinson’s.

For mild symptoms, focus on exercises that really build up a sweat and get the whole body moving, such as running, cycling or swimming.

For more progressed symptoms, exercises that improve balance and flexibility are ideal. Yoga or a fast paced walk can target specific areas of the body to improve strength.

Always get advice from a nurse or physiotherapist before starting a new exercise. They may also provide information on Parkinson’s exercise classes. If you’re looking for inspiration you can also try Parkinson’s UK’s exercise toolkit.

Many people continue to drive with Parkinson’s. Informing the DVLA or DVA of the diagnosis is the first step. They’ll send some forms to complete and may carry out a driving assessment.

Some drugs used to treat Parkinson’s, such as Clonazepam, have side effects that can make it unsafe to drive. If you or someone you love would like to continue driving whilst receiving treatment for Parkinson’s always talk to a GP to check if it’s safe to do so, as there may be alternative medication to try.

For those who struggle with walking the Blue Badge scheme allows you to park in special bays that are closer to amenities, as well as on single and double yellow lines. Steering aides and pedal adaptations can make cars more user friendly too. 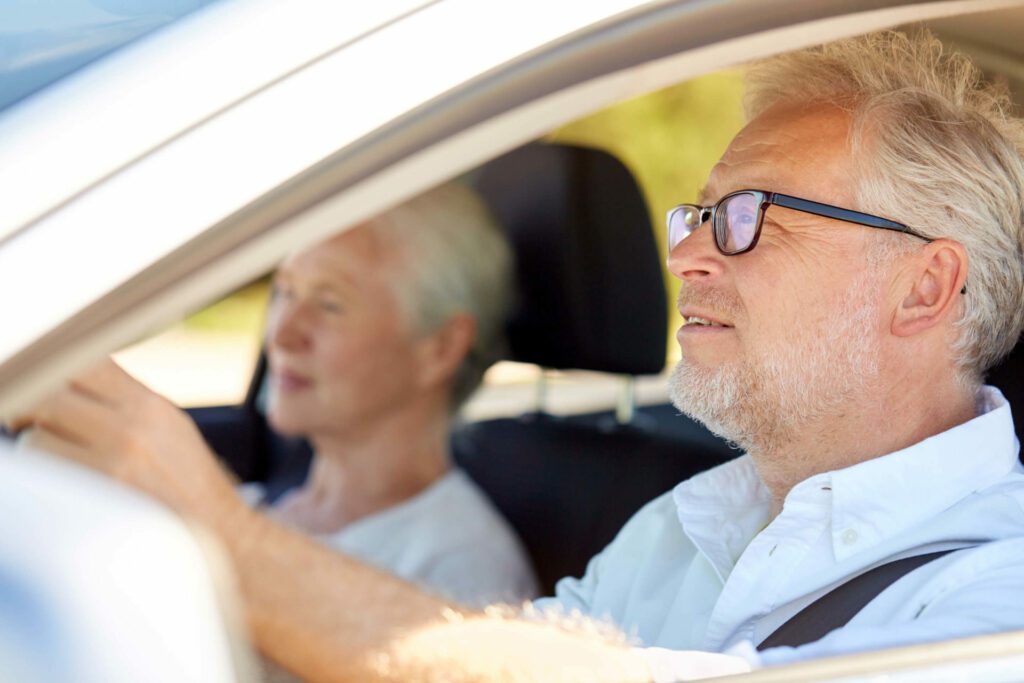 Myths and facts about the treatment of Parkinson’s

Fact: Stem cells are a possible treatment for Parkinson’s disease

Stem cells have the potential to lead to better treatments for Parkinson’s disease, but we’re not there yet.

These special cells are grown in a lab and can be turned into almost any type of cell. Researchers have been able to turn them into dopamine producing cells to replace those lost to Parkinson’s.

However, before becoming an available treatment doctors need to provide more proof stem cells are safe and effective.

Myth: Parkinson’s can be cured

Unfortunately, there’s no cure for Parkinson’s disease at the moment.

Drugs like Levodopa can slow down symptoms by replacing the missing dopamine in the brain, and are particularly effective in the early stages of Parkinson’s.

However, working out how to stop brain cells from getting sick in the first place is more difficult.

Parkinson’s also affects people in different ways. Rather than a single cure that works for everyone, researchers are looking into a range of new therapies to help different forms of the condition. One of these is gene therapy, which they hope will reprogramme cells to keep them healthy.

Treatment can be confusing, but your doctor will talk through your options and find the best fit for you. Often medication will be combined with physiotherapy or occupational therapy, to help you control the condition better and keep you doing what you love for longer.

Research milestones in the treatment of Parkinson’s

For those looking after a loved one with Parkinson’s there will always be tough moments. For additional support you can download the latest factsheets from Parkinson’s UK, or talk to your local doctors surgery for information on Parkinson’s caregiver support groups. 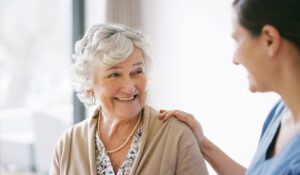 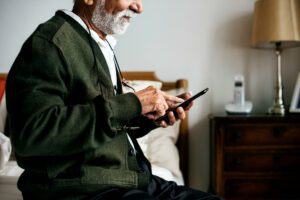 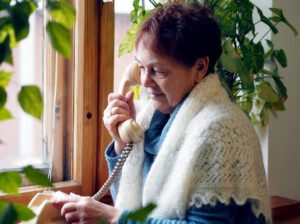 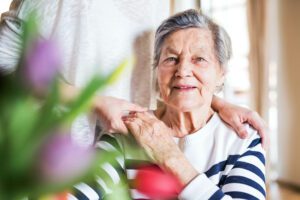 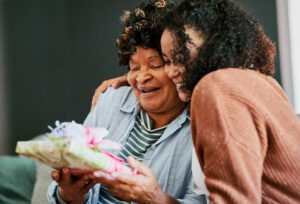