Culture Change and Dementia Care: Why The Two Should be Intertwined

We talked to Claire Surr about the importance of training and culture change for effective dementia support in the workplace and beyond. 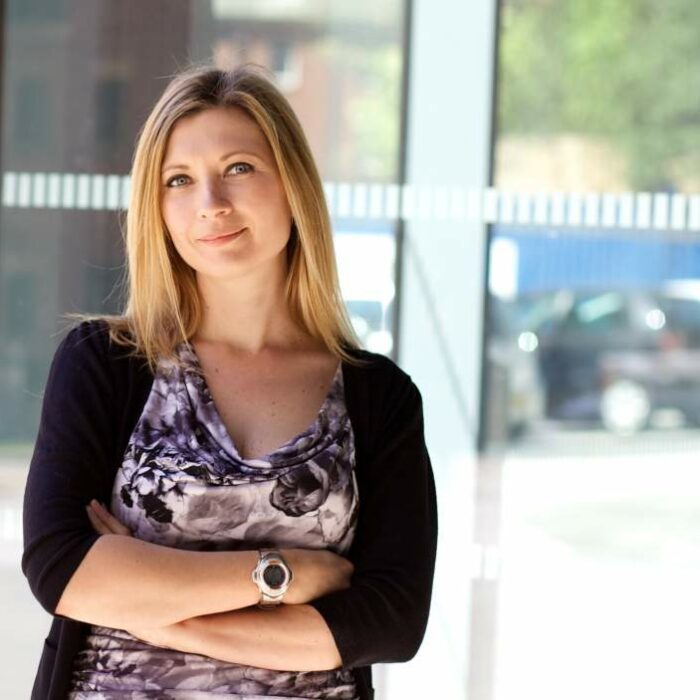 Claire Surr is Professor of Dementia Studies at Leeds Beckett University and set up the Leeds Beckett Dementia Centre. She has been involved in dementia research for over 20 years – focusing on the challenges of dementia workforce education and training to improve the quality of dementia care. We talked to her about the importance of tailored training and culture change for effective dementia care and how to make sure a workplace is truly inclusive to those with cognitive impairments.

How did you get into the field of dementia studies?

I was doing my undergraduate degree at the University of Bradford, and Tom Kitwood who is a leading name in the development and application of person-centred care in dementia care was my psychology lecturer. I also had an interest because my great grandma had been diagnosed with dementia just around the time I was at university and I actually wrote my dissertation around dementia. A PhD position became available within what was then called Bradford Dementia Group and I stayed within the field, progressed through research and academic posts – and I have never looked back.

We are a small core team at the Leeds Beckett Dementia Centre, which we set up in 2017, but work across the university so we’ve got diverse members from nine different schools now, including sport, health, the arts, psychology and social sciences.

Our research here is quite an eclectic mix; including areas such as assessment and diagnosis, cognitive rehabilitation and technology, involvement of family members in the care of people in acute hospitals, workforce issues such as education, training and staff mental health within care settings and portrayals of dementia in the media. My own three main areas of research are dementia workforce education and training and improving the quality of dementia care.

Do you have a vision for what you want to achieve with the centre?

We have a steering group for the centre which is made up of representatives from across the different disciplines that are involved and our vision really is to grow multi-disciplinary research in the university, raise awareness and promote a positive view of people living with dementia.

"Just because you get a dementia diagnosis doesn’t mean you just book yourself into a care home. There are so many people out there who want to carry on leading normal lives and they need to be supported to do that."

We want to support staff who are interested in doing dementia research, but we also link in with HR and make sure we can improve the way that people within the university who might be caring for people with dementia are supported. And if any staff members get diagnosed with dementia while they are working here we look at what we can do to support them to stay in work for as long as possible.

In this way, we’ve got quite a broad remit that extends beyond the usual research and teaching one – it’s about really embedding dementia awareness within all areas of the university.

Is education the key to better dementia care across the board?

It’s one of the important issues, but we know that education and training by itself don’t make things better. Obviously, people need to know about dementia and understand about person-centred care and why it’s important not to stigmatise people with dementia. But just because they know about these things doesn’t mean they actually do it.

From the research that we’ve done around training on dementia for health and social staff it’s clear that creating change is more than just offering a good training course – you need a change in culture within the care setting itself that supports the implementation of that training into practice.

That needs a commitment throughout the organisation all the way from leaders at the top, down. It’s a real team effort and it is often made up of tiny steps that add up to big change – everyone has a role to play.

What are the key things that organisations should be aware of to increase workforce education and inclusivity around dementia?

Dementia falls under the Equality Act so you can’t discriminate people on the basis of having dementia. And there’s a big citizenship and rights agenda coming forward now, with people with dementia saying this isn’t just about providing us with care this is about us being full and equal citizens in society.

People living with dementia still have a lot to contribute to society – just because you get a diagnosis doesn’t mean you just book yourself into a care home. There are so many people out there living in the community who want to carry on leading normal lives and they need to be supported to do that.

There’s an emerging argument around whether dementia is just another kind of disability – and given that, the needs of people with cognitive disabilities should be one of the considerations when businesses and organisations are thinking about making their work environments inclusive.

If you work in a bank what are the things you can do if someone has dementia to help them continue to use the banking system in a way that maintains their independence? It could be something as simple as not having to remember a PIN number, for example.

At a recent Dementia Friendly Communities evaluation steering group meeting we were talking about a city initiative that involved people with dementia being given a card with their bus pass. The bus company staff had had training around dementia so if someone got on the bus with their card the bus driver knew not to hurry them or to give them a bit of help. Importantly, the person doesn’t have to say, “I‘ve got dementia” every time they get on the bus with this system – it’s just easy. So change doesn’t have to involve big things – you just have to think about what might help someone with dementia in any situation.

How important is it to directly involve people living with dementia in developing healthcare and knowledge programmes?

It’s vital and there are different ways of involving and including people living with dementia. At the design stage of a programme, they can contribute to what the content might be – people with dementia were involved in creating the Health Education of England dementia training standards framework, for example.

And then there is the power of hearing their stories in any training or education setting. At the university we have people with dementia come in and talk to students about what it’s actually like to live with dementia – and the students find those probably the most interesting and powerful sessions. They get to hear about what challenges someone with dementia faces and what it feels like – and then they are able to ask them questions in turn and get honest answers.

Videos, where people are talking about their experiences, can also be useful as well as dramatised films based on people’s experiences. In the sessions that I run with some of the physiotherapy students here, I use Barbara’s Story, a dramatised film made by one of the London NHS Trusts. The story is one of a woman who is admitted to hospital and you see her journey through different areas of the hospital and stages of her admission, including the good and not so good parts of that. 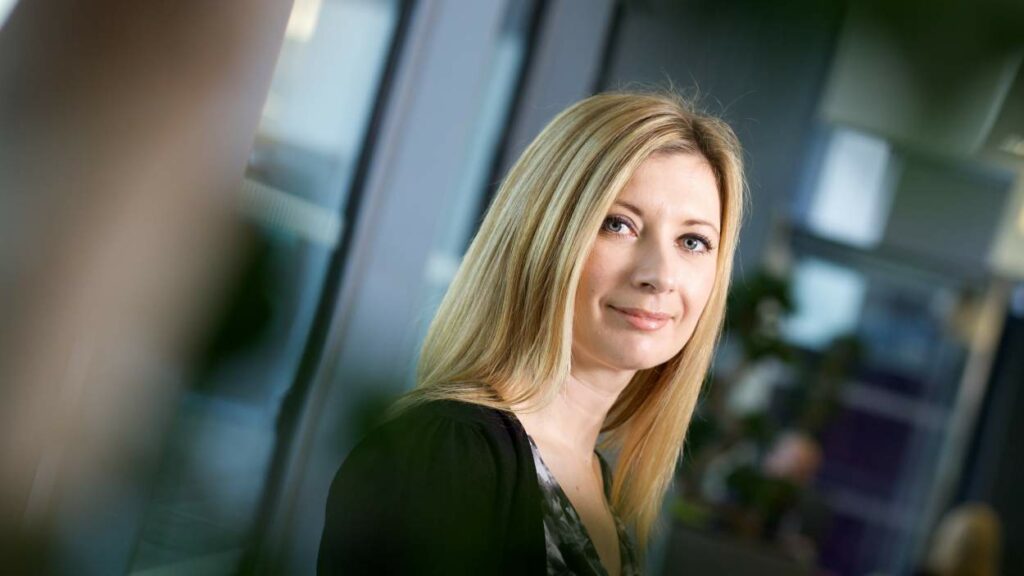 It is powerful and you do need to give them a chance after to debrief and talk about how it has made them feel after they watch it – especially as a lot of people have got personal experiences of dementia in their family.

Are there any crucial differences in the way that we can deliver best practice dementia care in different care environments?

There are basic principles and a core skill set around person-centered care; having empathy, working with the individual, trying to understand their needs and effective communication. But how that’s applied will be different in different environments and with different people with dementia. No two people with dementia are the same.

Environments will present their own challenges and differences too. Someone who is living at home has a degree of independence still, while people in care homes tend to be there because they have more complex needs. In a hospital setting, you’ve got people who may not be there because of their dementia but because of other physical problems, but you’ve got to understand their dementia and how it impacts on things to provide proper care. It is complex and there isn’t a simple answer.

One of the key things we found in the study we did, looking at effective dementia education and training, is that tailoring it to the setting and the staff role is vital, because that helps people take the general principles of person-centered care and think about how it might apply in their ward, or role as a physiotherapist and so on – and be able to see what good care really looks like in different settings.