Our recent study into the impact of COVID-19 on the elderly has found a huge increase in loneliness since the lockdown was put in place. 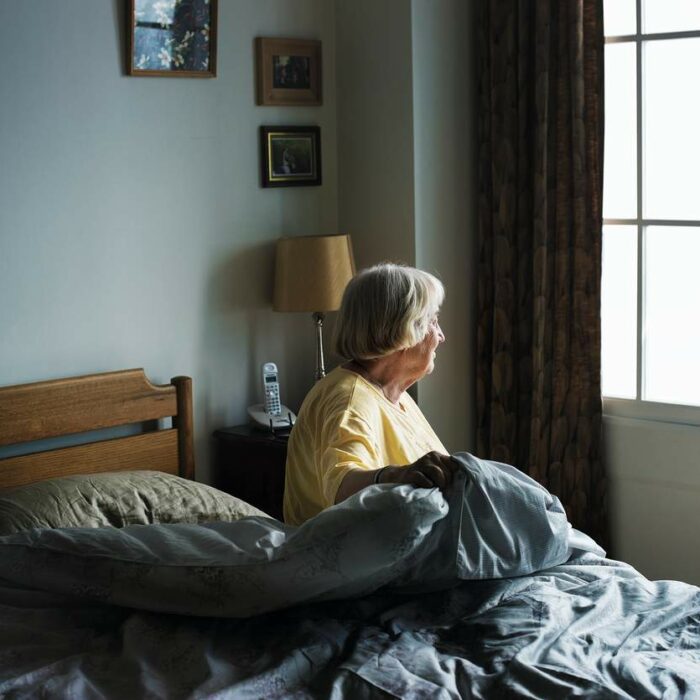 The survey of 500 people over the age of 70 was conducted during the last two weeks of April. Its findings confirm fears of a loneliness epidemic growing during the lockdown.

The crisis is particularly acute for those living alone. With over half less likely to be in any contact with family, and three times more likely to fear being left alone.

Government advice on shielding appears to have impacted their ability to get essential items such as groceries, with over a quarter finding this more challenging than before.

The reliance on digital technology to stay connected with loved ones has increased – but worryingly 28% of respondents aren’t confident using technology. The result is one in five of the over 70s are speaking family or friends less than fortnightly.

In an interview with Elder, former advisor to the Blair Government and leading Social Scientist, Professor Robert Dingwall, warned:

‘Over a three-month period, a lack of any kind of break from the four walls around you may cause serious long-term health damage, both physically and mentally.

‘Therefore, this strategy of self-isolation could put people at greater risk of harm than a ‘common sense’ approach to personal contact, which would carry a very small risk of infection.

‘It’s also important to note that the two-metre rule in its current form has no strong scientific evidence behind it.

‘In the long run, we have to learn to live with it, at least until we have a safe, effective and affordable vaccine. But this is not necessarily going to come anywhere near as quickly as the politicians have made out. It is more likely to be two to five years rather than 12-18 months.

‘It’s not an easy thing to hear, but we can’t hope to accurately predict an endpoint to this outbreak based on what we know today. It could be that we still have a long way to go.

‘That is why we need to take a long hard look at the policies we are enacting and make considered, informed and interdisciplinary decisions about how best to protect the population, both physically and mentally.’

"…this strategy of self-isolation could put people at greater risk of harm than a ‘common sense’ approach to personal contact, which would carry a very small risk of infection."

Dr. Louise Jackman, woho is a Chartered Clinical Psychologist specialising in Neuropsychology and the Psychology of Older Adults, spoke to Elder:

‘We already know that loneliness and isolation is a huge problem in the older community in the UK.

‘In a situation where we are being told to self-isolate, what steps can both older people and their closer network of family, care professionals, and friends can do to control the impact of that on their mental health and wellbeing? 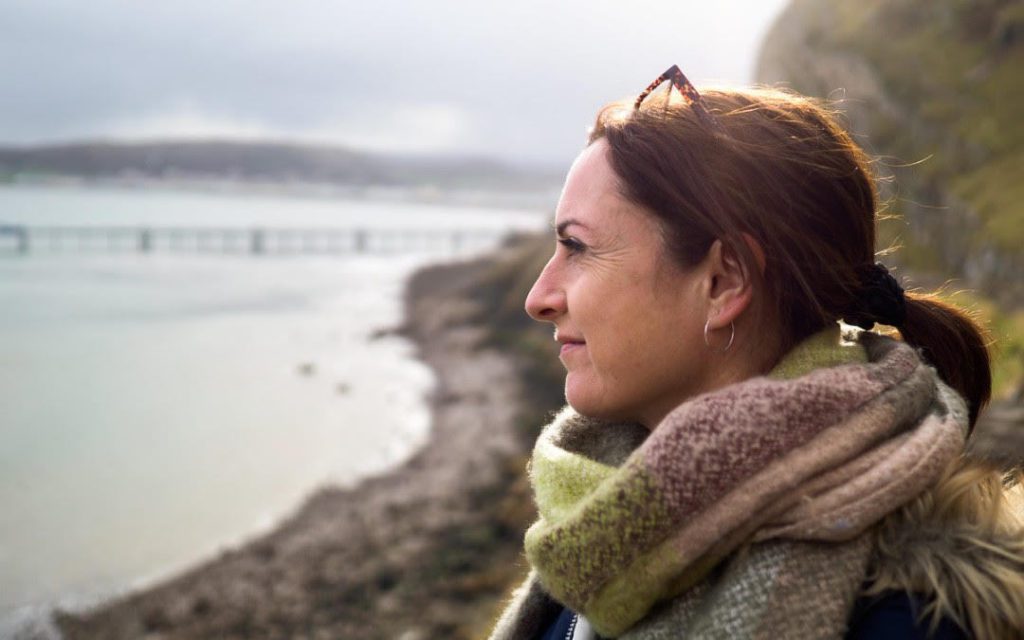 ‘We all have a responsibility for monitoring isolation and loneliness among the elderly. For people in full-time in-home care, having to make extra efforts to contact other people is very difficult if you do have a mental health problem.

‘This is particularly tough for people living with depression or another condition where you would have a tendency to avoid other people.

‘But as I say, we all have an obligation to make sure that everybody’s okay around our neighbourhood. One of the really heartwarming things happening at the moment is that people are genuinely reacting compassionately to this crisis and reaching out to other people.

‘There are neighbourhood groups coming together and neighbours are all stepping up.’

Pete Dowds, CEO of Elder, commented on the findings:

‘It’s promising the lockdown appears to be flattening the curve. Keeping people safe from this immediate threat is the first priority.

‘But this research is a jolt in the arm. If social distancing measures are prolonged, that’s going to require a step-change in supporting the elderly to embrace new ways to connect.

‘As a tech-enabled care provider, this is something we’re probably aware of more than most. Although never a true replacement for face-to-face contact, we have to think about how we move community support online.’

This section has been taken from Age UK’s 2019 factsheet, not Elder’s survey.